Background: The most common cause of anemia in pregnancy is iron deficiency. Iron deficiency anemia (IDA) is the most common nutritional deficiency disorder in pregnant women. According to WHO, the average prevalence of IDA in pregnant women is estimated to be about 18 % in developed countries, 35-75 % (average 56%) in developing countries and 33-89% in India.Objective: A retrospective study was conducted in pregnant women with IDA attending hospital in north India to evaluate the effectiveness and safety of iron sucrose infusion in terms of improvement in Hemoglobin (Hb) status.Methods: Data of one year from July 2013 to June 2014 obtained from antenatal unit of our hospital, a community based non-profit health care facility of 350 beds with ambulatory and in patient services. All patients who diagnosed IDA, received iron sucrose as infusion with the aim to correct the iron deficiency as well as to replenish the iron stores.Result: During the study period, a total of 445 pregnant women received iron sucrose infusion, out of which 23 fulfilled the inclusion criteria and were included in the study. At the beginning, mean Hb was 7.3 ± 0.67 g/dl (range 6.2-8.7 g/dl). After completion of total iron infusion therapy, mean Hb raised to 10.80 ± 0.58 g/dl (range 9.4-11.9 g/dl).  The differences in Hb value were statistically significant (p <0.001).Conclusion: We concluded that iron sucrose infusion is safe, well tolerated and effective during pregnancy. 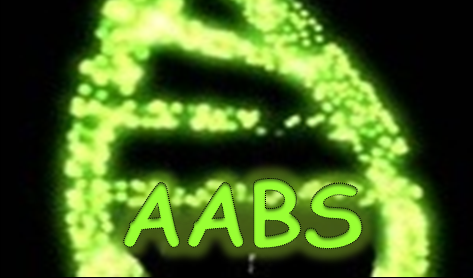