Screening of Soil Fungi for production of Lytic enzymes

Among a large number of non-pathogenic microorganisms capable of producing useful enzymes, filamentous fungi are particularly interesting due to their easy cultivation, and high production of extracellular enzymes of large industrial potential. These enzymes are applied in the industrialization of detergents, starch, drinks, food, textile, animal feed, baking, pulp and paper, leather, chemical and biomedical products. Filamentous fungi are good producers of cellulolytic extracellular enzymes. The application of different techniques have allowed to identify and understand the functions of amylases, proteases and lipases in fungi infective process. Production of amylase and protease enzyme by different strains of soil fungi was the aim of this study. In the study, soil from different areas was taken and fungi was isolated from it on SDA media plates. Strains obtained were purified on SDA slants. 40 fungal isolates were obtained, of which six isolates (TS-01 to TS-06) exhibited enzymatic potential and were found to be good producers of Amylase and Protease. Remarkable production was verified for the fungal isolate  TS - 01, but TS- 06  also was excellent producer of the enzymes studied. 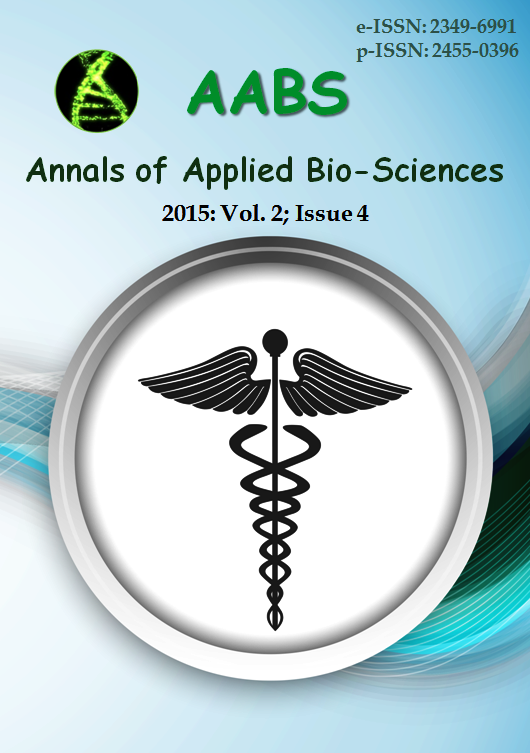