Labour Analgesia and Its Outcome in Rural Population

Introduction: The  purpose of the study was to assess the effect of programmed labour protocol on labour analgesia, duration of labour , maternal and foetal outcome and mode of delivery.Methods: A prospective randomized study was done in UP Rural institute of Medical Science and  Research, Saifai, Uttar Pradesh, India. One hundred and twenty  primigravidae  at  37 to 42 week gestation with vertex presentation  and in the active phase of labour without any foetal or maternal complication were randomly  allocated  in  two groups. 60 women received programmed labour protocol while other 60 women were managed expectantly with traditional method. Labour duration, pain relief, mode of delivery , maternal and  foetal outcome noted in both groups  were analyzed.Results: Duration of all stages of labour were reduced(p<0.001). Average blood loss was comparatively less in the study group. There was no foetal or maternal complications. 55% women in the study group had excellent  pain relief. There was no impact on caesarean section  rate.Conclusions: Programmed labour protocol decreases the labour duration and provide  significant pain relief without any maternal and/or foetal complications. 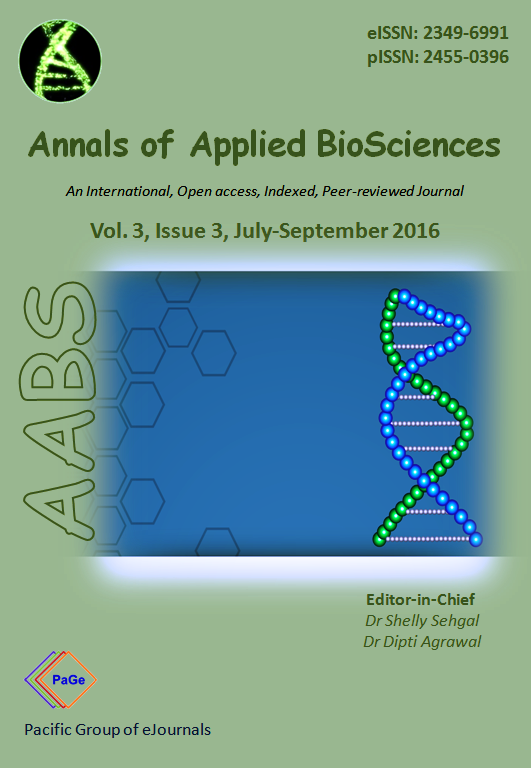