BACKGROUND: Tuberculosis, one of the oldest recorded human afflictions, is one of the biggest killers among the infectious diseases despite the use of vaccination and antibiotics. From 21st century, tuberculosis (TB) had caused illness and death of more than eight million individuals. Every year in India 600,000 deaths occur due to TB.  The incidence and prevalence are 1.5 and 3.5 million respectively.   This is further complicated by the emergence of multi-resistant strains of Mycobacterium tuberculosis and the HIV co-pandemic.   Aim of this study was to elaborate immunological framework of tuberculous lesions through its evolution which helps to understand regional host response and counter-measures to Mycobacterium tuberculosis.   MATERIALS AND METHODS: This was a retrospective study on fifteen cases which were diagnosed as tuberculous lymphadenitis (four early lesions, six evolving lesions and five late lesions) received over one year in a tertiary medical college hospital in south India.  Histopathological features of tuberculous granuloma and its immunological evolution were studied.   RESULTS:  Early lesions were negative for CD4, with focal positivity for CD68 and diffuse strong positivity for CD45.  Evolving lesions showed focal positivity with CD4, strong positivity for CD68 and diffuse peripheral positivity with CD45.  In well-formed granulomas of the late lesions, networking of CD4 cells was seen along with CD68 positivity inside the granuloma and very few CD45 positive cells.   CONCLUSION: The accumulation of MTb-specific T cells at the site of infection may prove as useful diagnostic marker for an accurate and rapid diagnosis of active TB.  Correlation of immunology and pathology will contribute significantly to the design of novel intervention strategies. Thus, this study emphasizes on complex, dynamic and delicate interactions between mycobacteria and cells of their hosts. 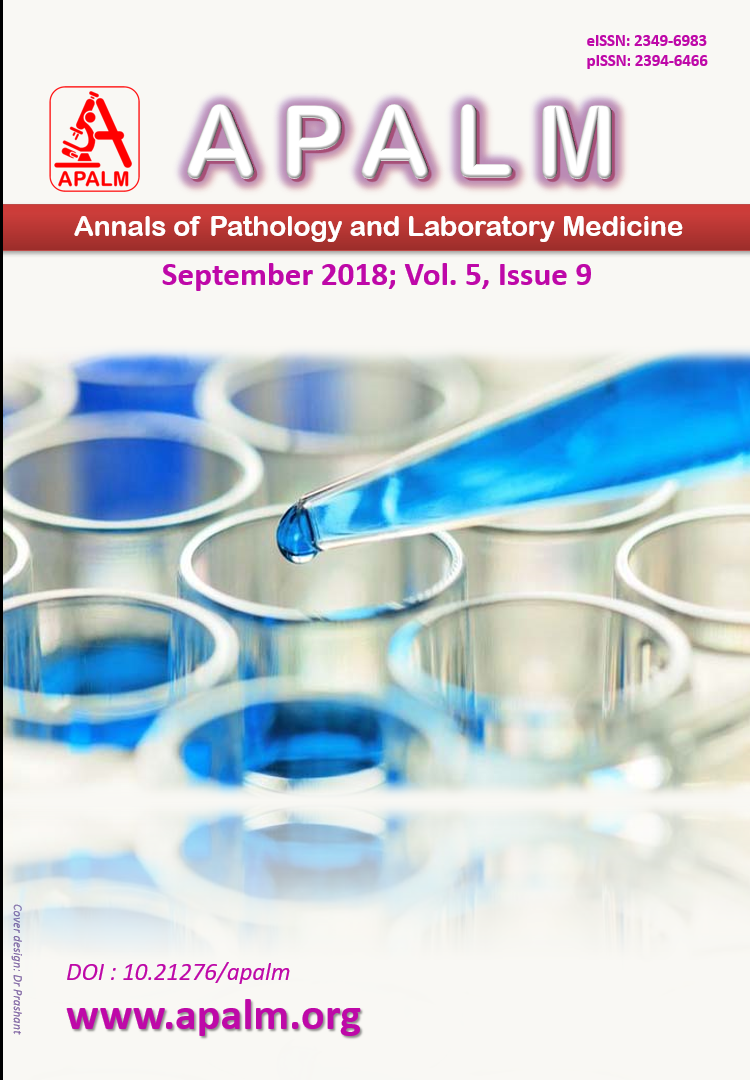