Background: Microfilaria is a major public health problem in tropical and subtropical countries. Wuchereria bancrofti is the most common filarial infection. Despite its high incidence it is unusual to find microfilaria in fine needle aspiration cytology (FNAC) smear and body fluids. Out of these very few cases reported of coexisting microfilaria with neoplasm in the cytology. In literature however role of Microfilaria in tumorogenesis is controversial and not proven yet. The Aim of this study was showing importance of cytology (FNAC) in diagnosis of filariasis in lesions clinically anticipated to be of neoplastic /benign and to review the cytomorphology of bancroftian filaria and its association with neoplasm. Methods: This is a retrospective study carried out in department of Pathology in T. S. Misra medical College and Hospital, Lucknow. Cytological records from last one year from December 2016 to November 2017 were taken of FNAC from different swelling, body fluids and screen for filariasis and its association with neoplasm. Results: Out of 510 cases 17 cases showed microfilaria. Out of 17 cases 04 cases associated with malignant cells and remaining 13 cases with benign lesion. Conclusion: Despite high incidence of filariasis, microfilaria in FNAC is not a very common finding. As a consequence, careful screening of cytological smear can be definitive diagnosis of early, asymptomatic and clinically unanticipated cases of bancroftian filariasis. 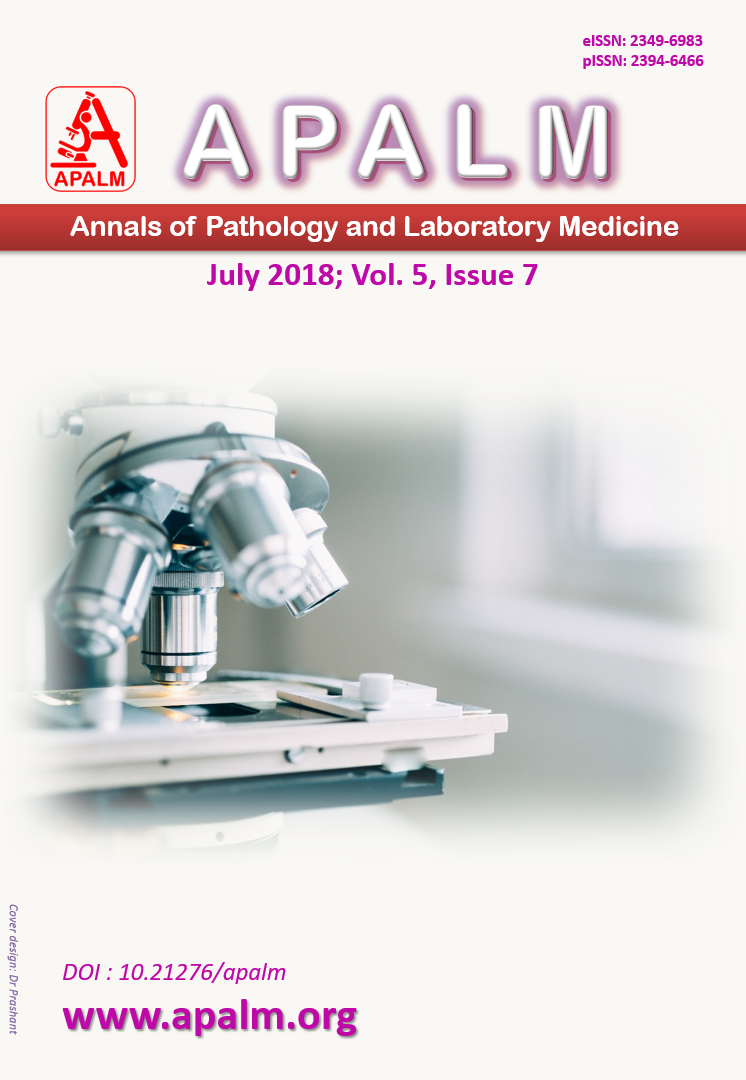