Role of Cytological Grading in Prognostication of Breast Carcinoma 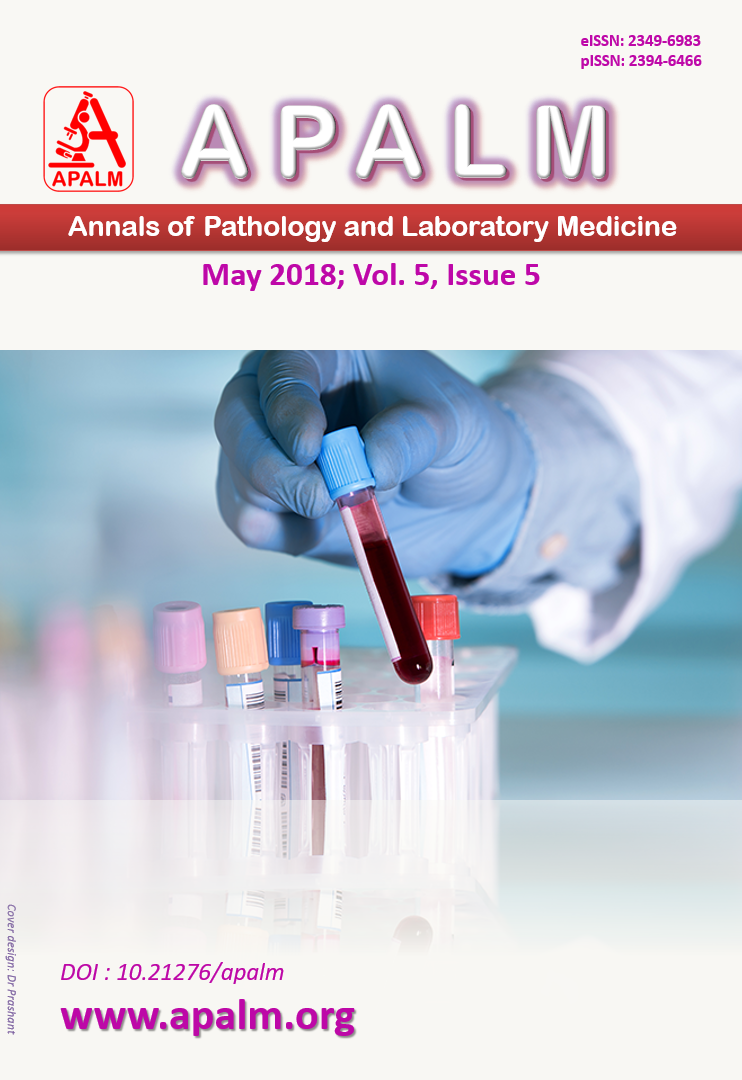