Evaluation of Anemia and Hematological Parameters in Antenatal

Background: Anemia is one of the most commonly encountered medical disorders during pregnancy. The haematological profile have both an impact on pregnancy as well as   its outcome. The hematologic status in a pregnant woman can be evaluated by measuring different blood indices such as haemoglobin concentration, packed cell volume (PCV), red blood cell count, total WBC count etc. The present study was undertaken to monitor haematological parameters during antenatal visits and the ability to predict and /or improve pregnancy outcome, with the help of hematological parameters. Methods: The present study is a cross sectional study comprising of 173 pregnant females attending the antenatal care of the Department of Obstetric and Gynaecology  Result: Among the 173 pregnant females, majority 44.50% had mild anemia with hemoglobin levels between 10-10.9gm/dl while moderate anaemia was seen in 42.19% of patients. However severe anemia was seen in 13.29% patients. Conclusion: The hematological status in pregnant women can be evaluated by measuring different hematological parameters and indices. RBC count is one of the important indications of anemia and indices like MCV, MCH, MCHC provide information about the hemoglobin content and size of blood cells which are useful in typing of anemia. The need of the hour is to monitor the various hematological parameters during pregnancy as anemia has very deleterious effects on both mother and fetus and is an easily preventable cause. 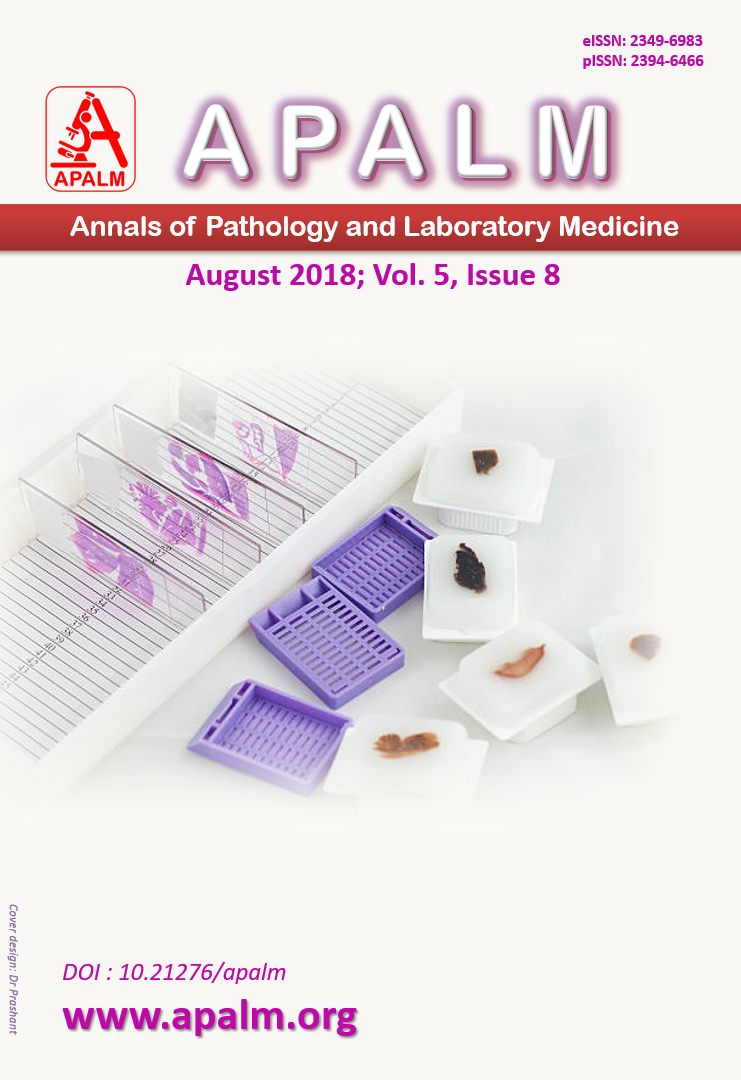