The Role of Apoptotic and Proliferative Indices

BACKGROUNDNon-Hodgkin lymphoma (NHL) is a collection of different subtypes each with different clinical presentations, treatment regimen and prognosis. To date, there is no single classification that can predict how a particular tumour in an individual patient might behave. So a need to look at other prognostic indicators has become increasingly relevant. In this study, various subtypes of NHL were studied. They were classified by working formulation classification and apoptotic & proliferative indices which were taken as prognostic indicators were applied.   METHODSHistopathological tissue materials of NHL cases from the department of pathology, tirunelveli medical college were collected and studied. All cases were classified by working formulation into low, intermediate, high grade.  Apoptotic indices were calculated by counting apoptotic bodies per 1000 cells and expressed in percentage. Immunohistochemical stain for Ki67 was done. Proliferative indices were calculated by Ki67 positive cells per 1000 cells and expressed in percentage.   RESULTSAmong the total  57 cases of NHL, by working formulation classification  21 cases are of low grade,23 cases are intermediate grade and 13 cases are high grade. And then by applying prognostic indicators out of the 21 cases of low-grade lymphomas, 4  cases show higher proliferative capacity. Similarly, among the 23 cases of intermediate grade lymphomas, 5 cases show lower proliferative capacity and other 5 cases with higher proliferative capacity.Among the 13  cases of high-grade lymphoma, all the cases show a very higher proliferative capacity with very high apoptotic indices. CONCLUSIONIn spite, the availability of a number of new classification for NHL working formulation still holds good in most cases. Though apoptotic indices were found not to be significant in this study, proliferative indices were found to play an important in identifying the aggressiveness of tumour behaviour. The outcome of the analysis of these indices has a positive correlation and has a definite impact over the prognosis of patients with NHL. 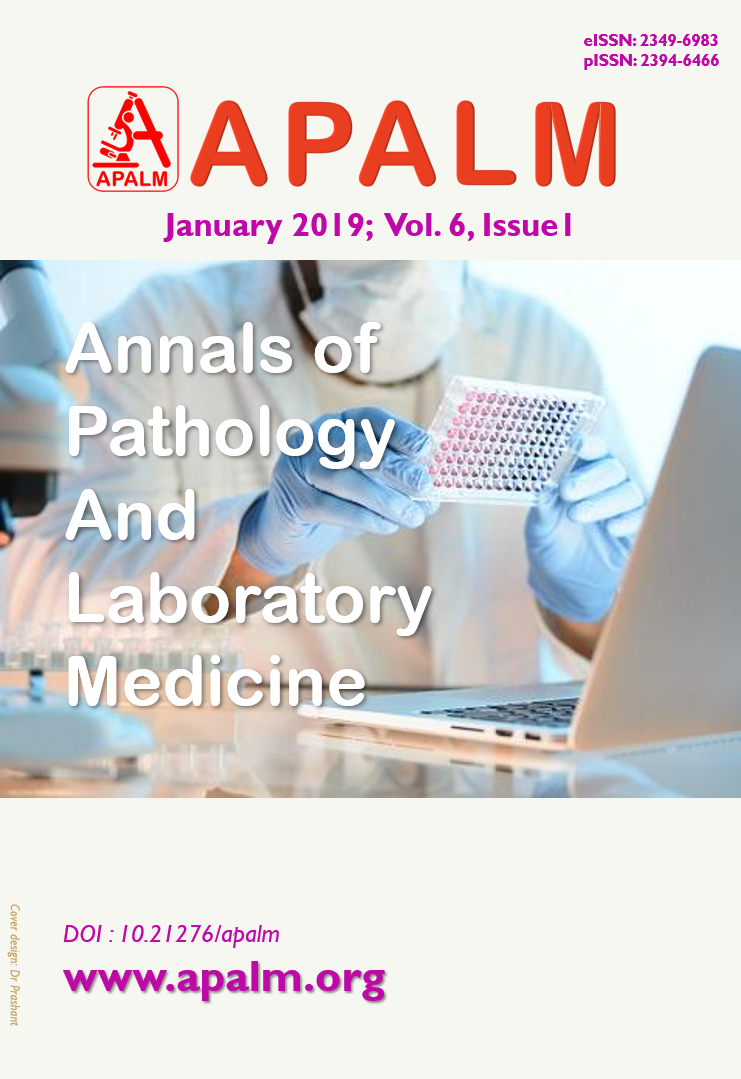