A Rare Polypoid Lesion of The Palatine Tonsil

We report an unusual benign lesion of the tonsil noticed as a mass in the oral cavity, in a 17-year-old male. Excision of the lesion showed proliferation of endothelial-lined lymph channels with luminal lymphocytes surrounded by loose fibrous tissue consistent with tonsillar lymphangiomatous polyp (LP). Though a rare lesion with only a very few reported cases, arriving at a correct diagnosis is not difficult. 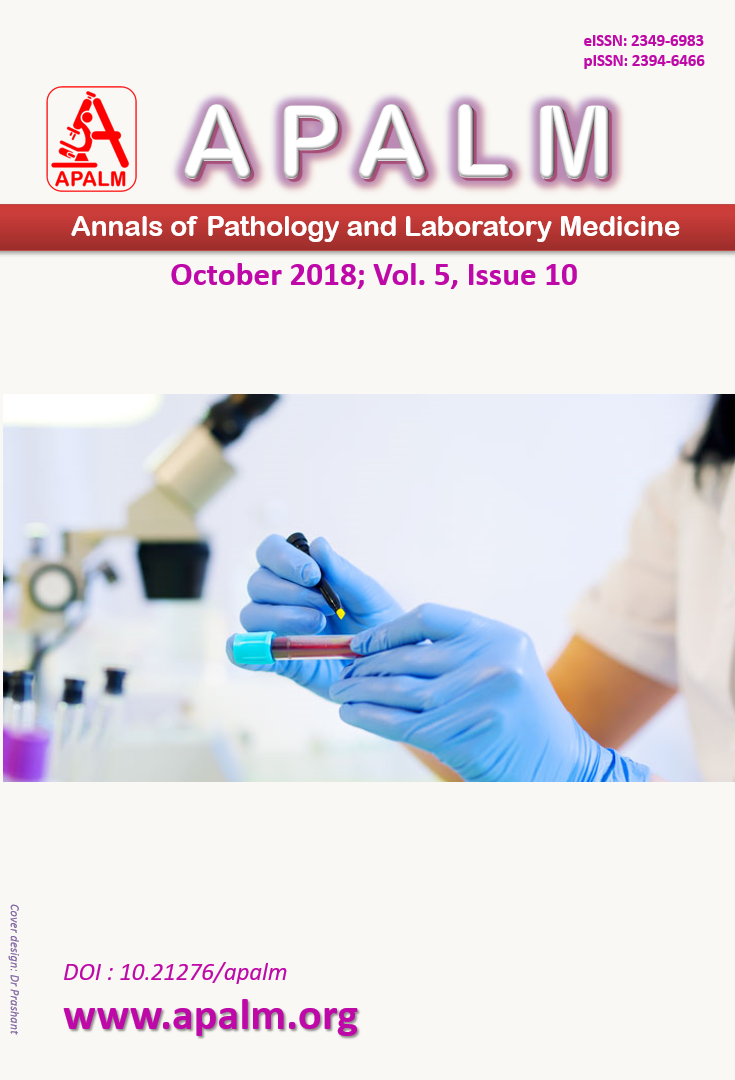