Study of Interleukin-6 as an Indicator Biomarker in Perinatal Asphyxia

Background: Birth asphyxia, though not always a recognizable cause, is a well documented contributor to perinatal and neonatal mortality. Four million babies are born asphyxiated annually resulting into 20% of all neonatal deaths. Perinatal asphyxia is the fifth largest cause of under-5 deaths Methods: Serum IL-6 levels were measured by ELISA in sera of thirty newborn babies ≥31 weeks of gestation with Apgar score <8 at 1 minute after birth with perinatal asphyxia (Study group) and 30 age and sex matched healthy controls (Control group), at birth (within 6 hours) and 48 hours after delivery. Result: The mean levels of IL-6 in the study and control groups were 158.09±63.76 pg/ml and 41.57±71.23 pg/ml at birth and 187.96±30.31 pg/ml and 24.54±58.74 pg/ml at 48 hours respectively. Rise in levels of IL-6 in study group when compared with the control was statistically significant both at birth and at 48 hours. The median IL-6 levels in the study group and control group were 196.40 pg/ml and 4.17 pg/ml respectively at birth. The median IL-6 levels in the study group at birth were 47 fold higher than levels of control group. Median IL-6 levels both at birth and at 48 hours were statistically not significant among the mild, moderate and severely asphyxiated neonates. Amongst 30 healthy neonates, IL-6 levels were statistically not significant both at birth and at 48 hours. Conclusion: IL-6 levels were significantly raised at birth and after 48 hours in asphyxiated neonates compared to gestational age and sex matched healthy neonates. 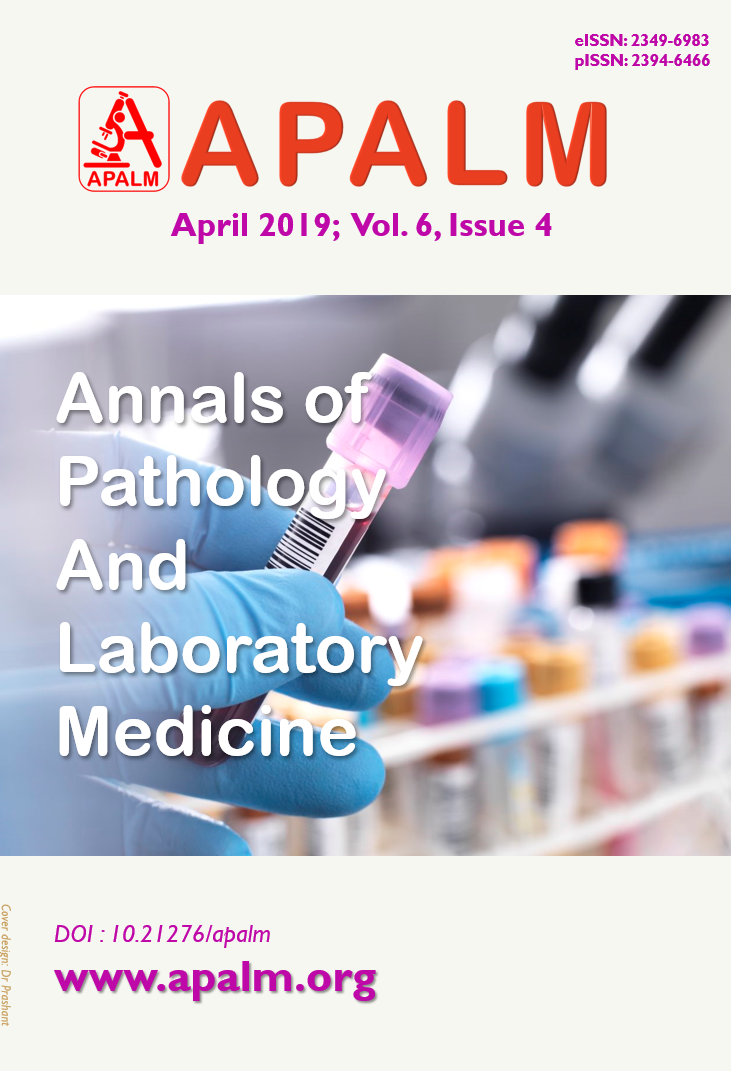