BACKGROUND: Maxillary, Ethmoid, Sphenoid and Frontal sinuses constitute the paranasal sinuses. Paranasal sinus tumours are highly diverse and uncommon tumours of all head and neck neoplasms. Large clinical studies, limited to paranasal sinus (PNS) tumours, are lacking. Despite their infrequency, they represent both a diagnostic and therapeutic challenge. Histopathological examination plays a major role in diagnosis of PNS tumours. This is a retrospective study to review the PNS tumours which were reported in an urban tertiary care hospital in South India and to highlight on some of the rare tumours occurring in this site. MATERIALS AND METHODS: Histopathological sections from 67 cases of paranasal sinus tumours were studied retrospectively for a period of 3 years from April 2015 to March 2018. The spectrum of paranasal sinus tumours were analyzed in relation with age, sex and site of common occurrence. RESULTS: The age ranged from 15 to 85 years and male: female ratio was 2:1. Most of the tumours are malignant, with benign-malignant ratio of about 1:4. Squamous cell carcinoma and its variants were predominant among malignant tumours, constituting 66% of total malignancy. Among the benign tumours, inverted papillomas were the commonest, constituting 30% of cases. CONCLUSIONS: In this study, mucoepidermoid carcinoma is the second commonest malignant tumour where as in literature Adenoid cystic carcinoma is the second commonest. The age, sex and site distribution in this study correlates with literature. 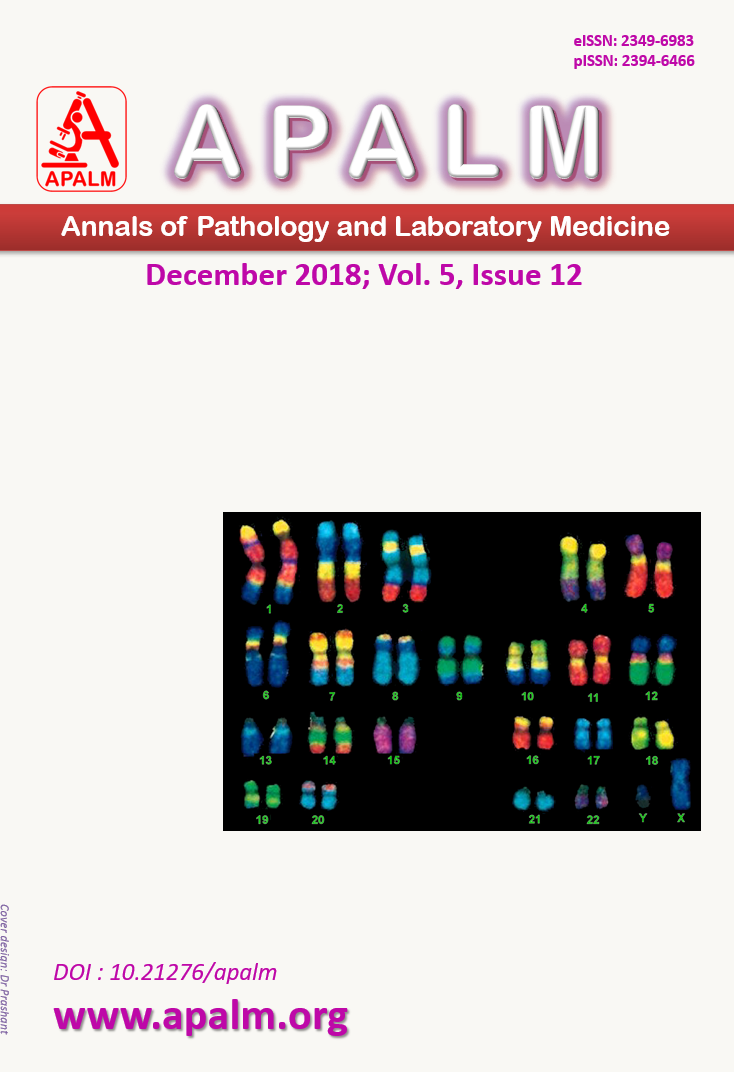