Background Breast cancer is the second most common malignancy in women, affecting more than 1 million worldwide annually and is the most frequent cause of cancer related deaths in women. Dynamic interactions between neoplastic epithelial cells and the surrounding stroma can select stromal cells that modulate tumor behavior.  The interplay between a tumor and its environment is exemplified by the morphological changes observed in the stroma of human breast cancer. Hence in this study we tried to evaluate a grading system for tumor desmoplasia and its role as a prognostic marker for breast cancer. Methods This is a retrospective study including 102 primary invasive breast malignancy diagnosed at a tertiary care hospital between January 2015 to September 2017. The cases with prior chemotherapy and radiotherapy were excluded. In all the cases hematoxylin & eosin stained slides were retrieved and assessed for desmoplastic stromal categorization, tumor grade and axillary lymph nodal involvement. The status of immunohistochemistry for ER, PR &, Her2 neu were tabulated. The association of desmoplastic stroma was evaluated with other known prognostic factors. p value calculated, p < 0.05 considered significant. Results: There was statistically significant association of the type of desmoplastic stroma with the tumor grade, tumor size and metastatic axillary lymphnode. Conclusion: This emphasizes the role of stromal desmoplasia in tumor progression and prognosis. Hence we conclude that a special mention to be made on the type of desmoplasia in the histopathology report of all breast cancer. 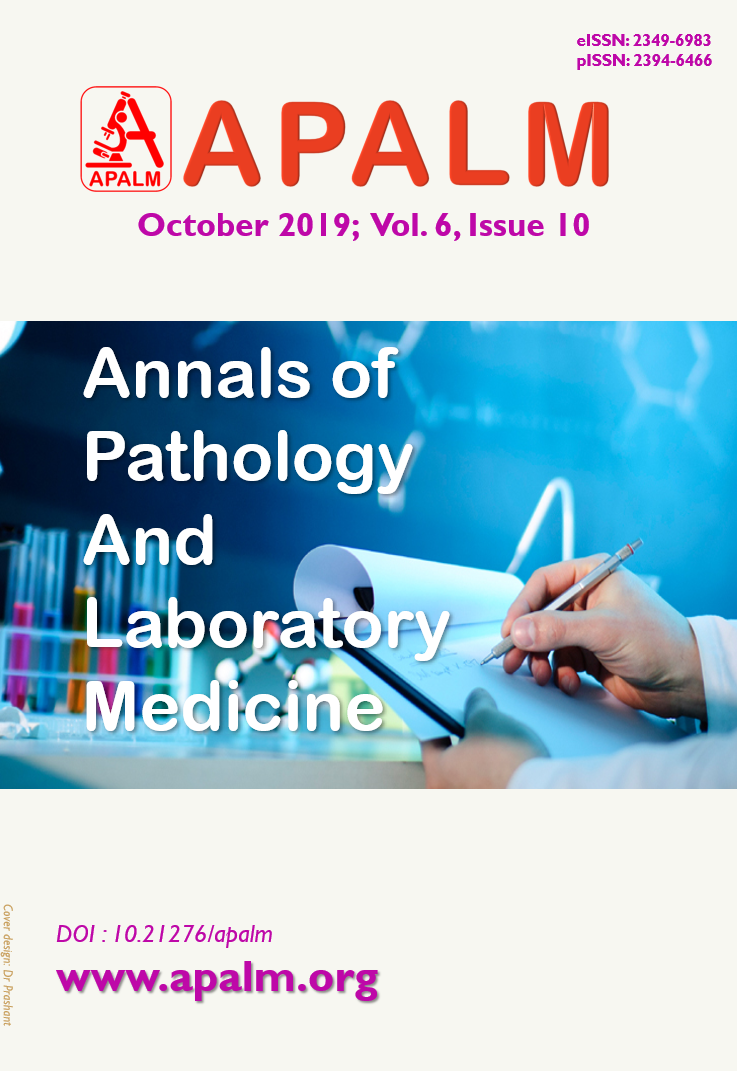