Spectrum of Diseases with Nucleated RBCs

Background: Nucleated RBCs (nRBCs) are the precursors of RBCs which are normally found in peripheral smear only in neonatal period. Their presence detected by either peripheral smear examination or automated analyzer beyond neonatal period indicates diverse pathological processes. This study was conducted to evaluate nRBC in the peripheral blood and to determine their significance in spectrum of diseases. Methods:  A retrospective study was conducted over a period of 3 months from February 2018 to April 2018 in a tertiary care centre. Data were collected, subsequently tabulated and analyzed. Result: A total of 200 cases having nRBCs were found among which 42 were neonatal (more than expected for age) and 158 were adult cases. Out of 200 cases, 30 cases with increased nRBCs were due to non hematological cause.  It was found that nRBCs were detected in 35 critically ill patients (admitted in MICU/PICU) and in 12 patients who succumbed to death. The most common age group excluding neonates in which nRBCs were detected was >50years. Conclusion: Detection of nRBCs in peripheral blood maybe physiological or pathological and there are a wide variety of causes for its release.  It’s worthwhile to remember that it’s not only hematological disorders that would result in release of nRBCs into peripheral blood but also other critical conditions can lead to it. 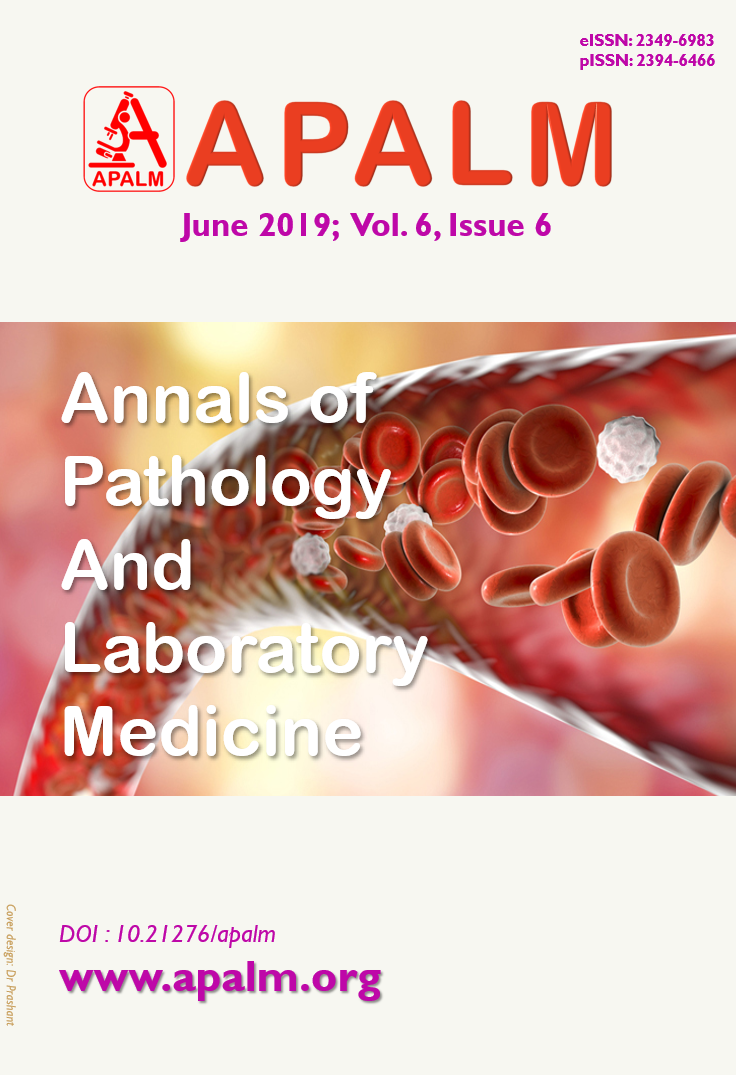