Four Years of Foetal Autopsies in A Peripheral Teaching Hospital

Background: The aim of our study was to assess the prevalent causes of foetal demise in our region, so as to facilitate necessary prenatal measures to reduce the Intra uterine deaths.   Methods: A retrospective study on 28 foetuses, received in the Department of Pathology, either because of intra uterine death or those which were medically terminated for various abnormal prenatal findings, for a period of 4 years from November 2011 to November 2015. Autopsy report findings including full external examination, anthropometric measurements, gross, microscopic details of different organs including placenta and ultrasound reports were analysed.    Results: Total number of foetal autopsies was twenty eight. Most prevalent cause of death was congenital anomalies (39.3%) followed by placental insufficiency (17.8%) and umbilical cord anomaly (10.7%). The most frequent multiple system anomalies were central nervous system defect and musculoskeletal system malformations. Foetal autopsy provided additional findings in 8 cases (28.57%).   Conclusion: Foetal autopsy is a vital procedure in confirming the cause of foetal death. It also provides additional findings not identified through prenatal ultrasound. It provides the treating clinician and parents with very crucial information on implications for future pregnancies. 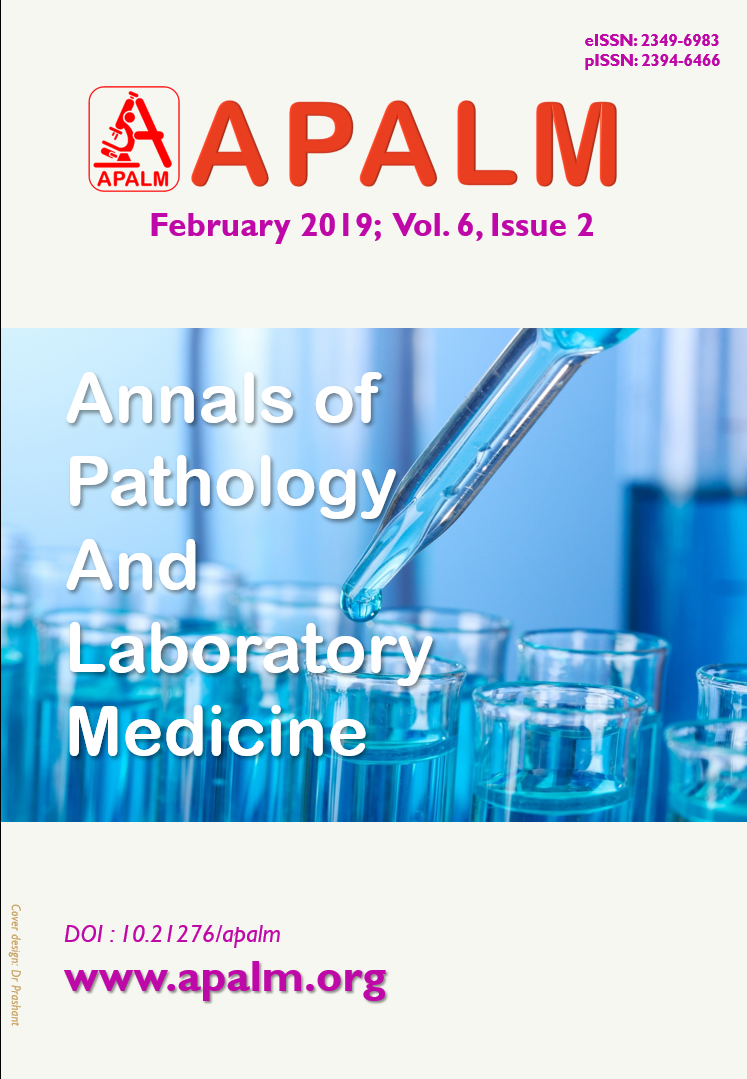