Persistent Mullerian duct syndrome (PMDS) is usually an accidental finding either during orchidopexy or during routine inguinal hernia repair in male patients presenting with undescended testes. It is a rare form of internal male pseudohermaphroditism caused by defect in synthesis or action of Mullerian inhibiting factor due to which Mullerian derivatives such as uterus, fallopian tube and upper vagina are normally present in 46XY males. Here we present a case report of a 7 year old male presenting with bilateral undescended testes. 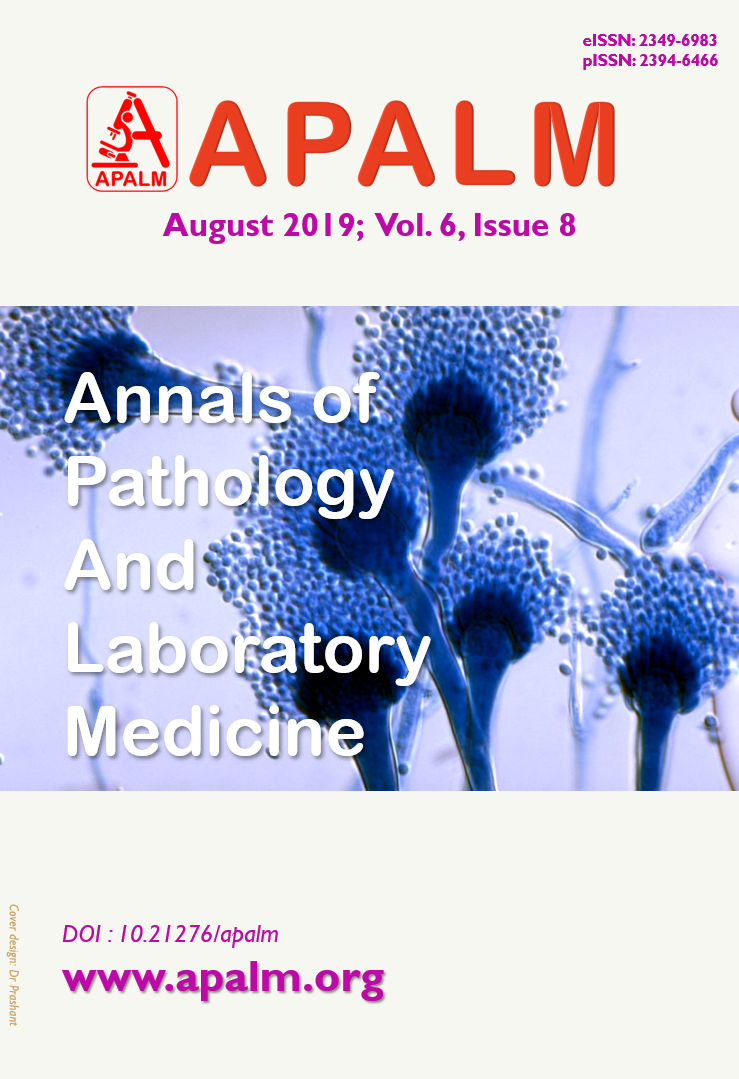