A 5 Year Retrospective Study of Histopathological Patterns of Ovarian Tumors

Background: Ovarian tumors represent about 30% of all cancers of the female genital system and show a wide spectrum of histological types and clinical behaviour. Ovarian cancer is the leading cause of mortality of female gynaecological cancers and ranks seventh as the most common cancer worldwide. The increasing life expectancy has led to increase in its burden exponentially now even in developing countries but limited knowledge is there about the pattern of ovarian tumours. The present study was done with the aim of studying the histopathological pattern of the ovarian tumors in women of various age groups.     Methods: This was retrospective analysis of all cases of ovarian cancer, and benign ovarian neoplasms received during 5 year period from january 2014 to december 2018 at pathology department of gandhi medical college and hamidia hospital, Bhopal (M.P). Data regarding age and tumor histology were collected from medical records. Routine H/E staining was performed. Immunohistochemistry (IHC) was done in difficult cases.   Result: Of 350 cases 245 (45.2%) were benign, 27 (4.9%) were borderline / uncertain and 78 (14.4%) were malignant tumors. For all age groups, benign tumors were more common than malignant ones. Most ovarian tumors were seen between 21-50 years (272, 77.7%). Surface epithelial tumors were most common (253, 72.2%) followed by germ cell tumors (70, 12.9%). Conclusion: The present study has revealed a spectrum of ovarian tumors over a wide range from adolescent to late reproductive to menopausal and late menopausal age grooup. Benign tumors are more common than malignant ones. 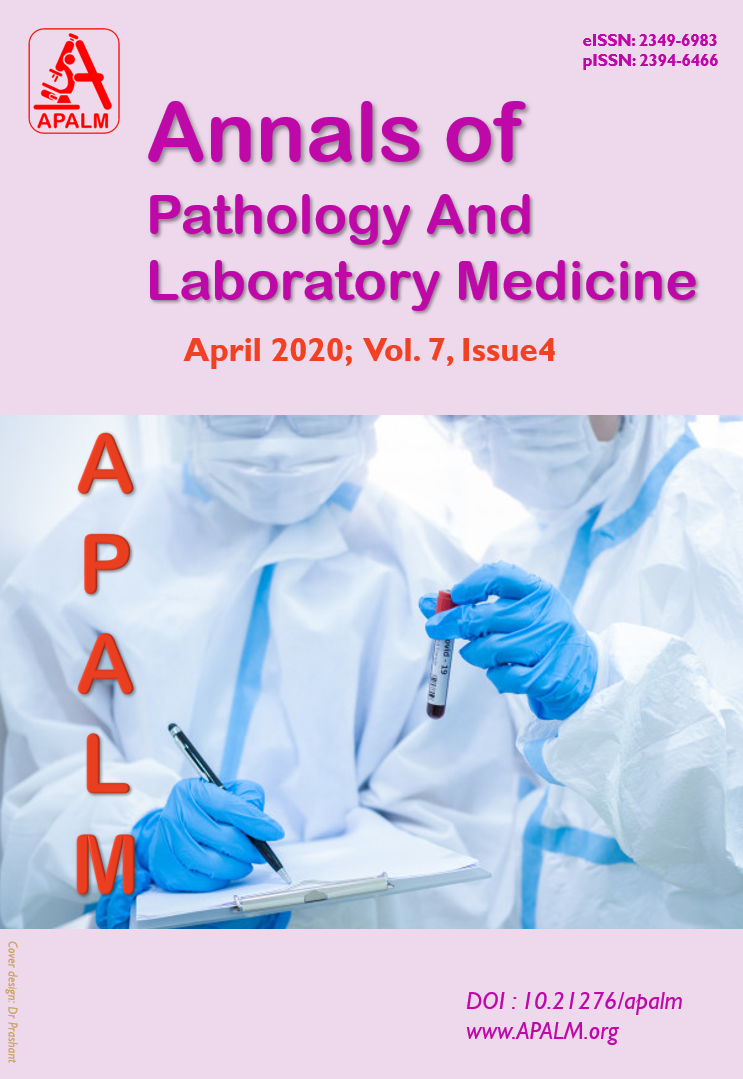