Background: Nipple sparing mastectomy is widely used for both treatment and risk reduction of breast cancer. Terminal duct lobular units (TDLU) are considered as the basic reacting unit in all neoplastic lesions arising from the breast. TDLU is the basic anatomic unit of breast parenchyma, studies revealed that it also exists in the nipple whose frequency is not widely researched. Our objective is to study the frequency of TDLUs in nipple along with its location, number and association with age and laterality of breast.   Methods: The descriptive study involved entire submission of nipples from 191 consecutive therapeutic mastectomy specimens from a reputed cancer institute in India between January 2015 and June 2016. The nipple is divided into two parts, nipple papilla and nipple base and presence of TDLU were recorded separately.   Result:  From the specimens submitted, 38% were observed to have TDLU in the nipple. While 45.2% were in the papillae and 26% in the base the remaining 28.8% were in both the papillae and base with maximum number of TDLU counted at 5 and mean age of subjects at 53.56 years, 57.5% from the left and 42.4% from the right breast respectively. There was no significant association between age (p= 0.59), laterality of breast (p = 0.37) with presence of TDLU whereas a significant negative linear correlation observed between age and number of TDLUs (r =-0.237, p=0.043).   Conclusion: Nipples show a high frequency of TDLU and is observed more in papilla than in the base. 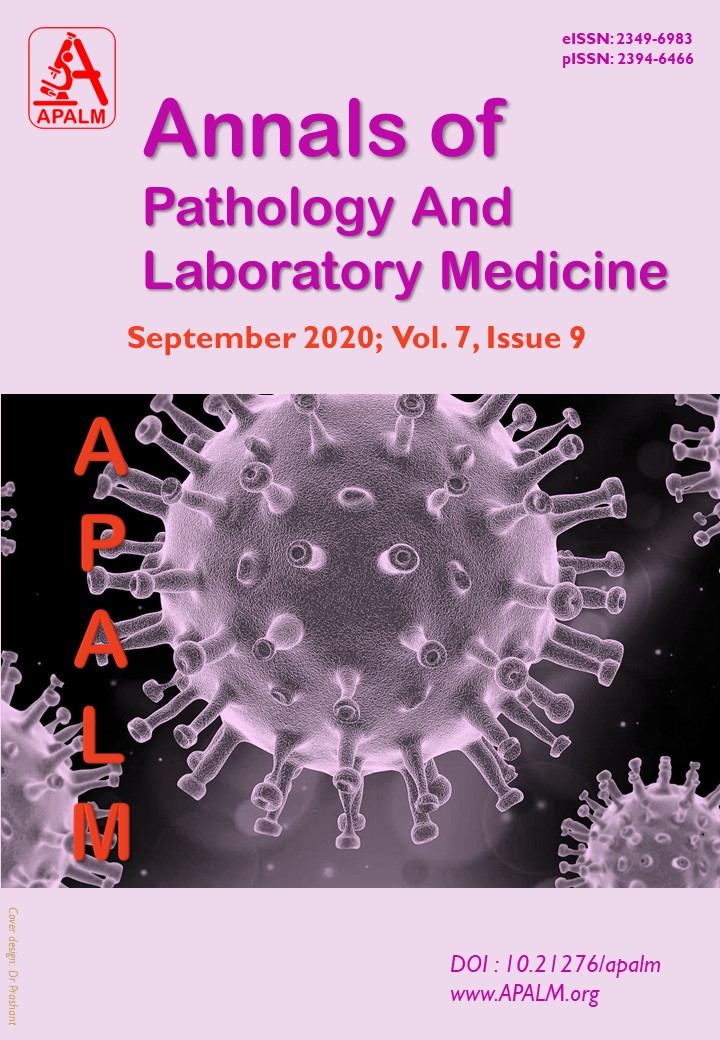