Leprosy, also known as Hensen’s disease is a long standing chronic multisystem disorder mainly involving skin and peripheral nerves, prevalent in many parts of World including Asia, Latin America and Africa.We present a case report of 30-year-old male presented with a long standing ulcerated nodular cord-like swelling on right forearm for past six months. The patient was diagnosed as leprosy on cytology and confirmed on histopathology. Multi drug treatment for leprosy was given. The patient responded well. This case report provides an insight in to the usefulness of fine needle aspiration cytology as primary investigation in diagnosing lepromatous nerve abscess. 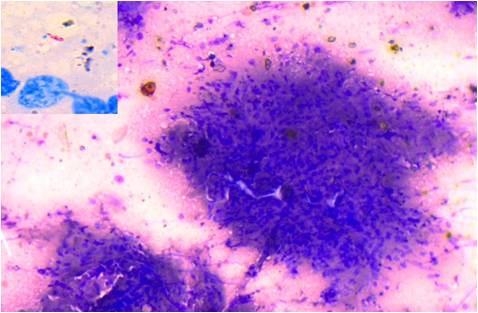