Gallbladder Carcinoma and Its Mimics

9. Darmas B, Mahmud S, Abbas A, Baker AL. Is there any justification for the routine histological examination of straightforward cholecystectomy specimens? Ann R Coll Surg Engl 2007; 89: 238–241. 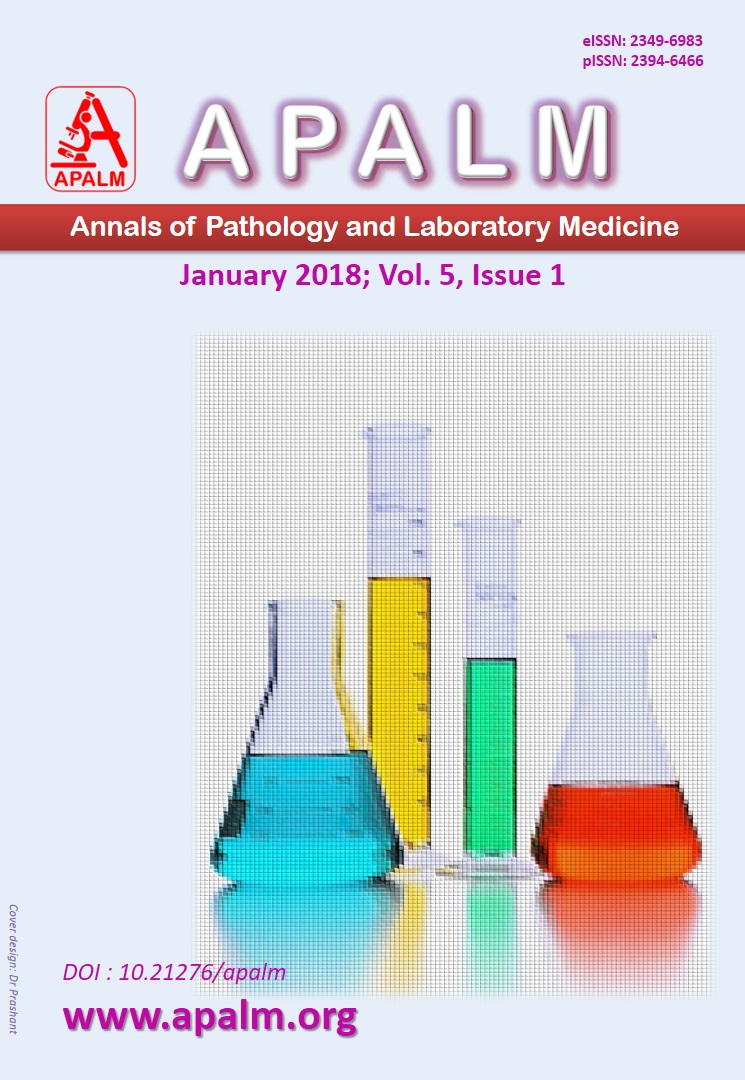