2D:4D ratio in adult female and their comparison with males: An anthropometric study from Northern India. 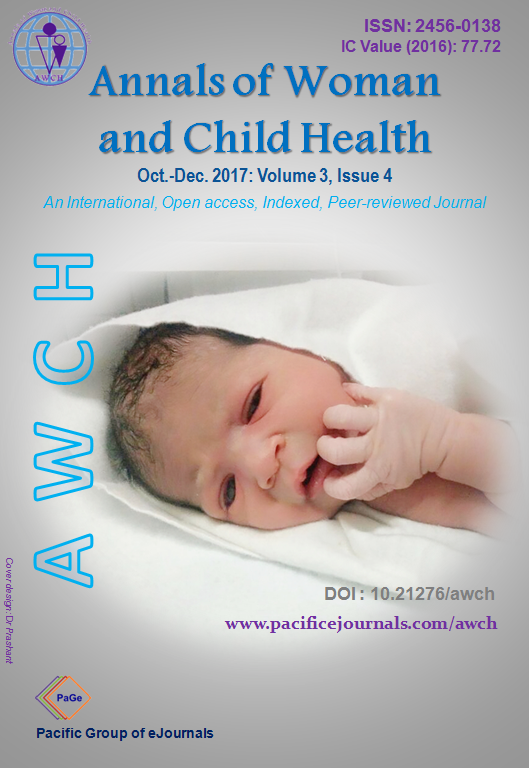