To study the clinical presentation of all patients admitted to our hospital with the diagnosis of suspected methanol poisoning and to study the correlation between arterial blood gas analysis and outcome in these patients. A total of 6 cases were studied retrospectively during a period of 24 months from Jan 2016 to Dec 2017. All cases were diagnosed in our forensic lab using colour test qualitative method by Schiff ‘ s reagent test. The demographic data, clinical manifestations and initial blood acid-base status and therapeutic interventions done and outcome was studied from the inpatient case records. The data collected was reported as mean, SD, frequency and relative frequency for quantitative data. Chi-square and fisher’ exact test was used between survivors and non- survivors to know their significance. The study was approved by the institutional research and ethics committee. The mean age of the cases in our study was 39.33 years. All were male patients. Breathlessness was seen in all cases (100%). The mean pH in our study was 7.27. The mean HCO3  in our study was 20.25. The mean PaCO2 was 42.50. The mean serum creatinine was 2.50. The mean serum osmolality was 313.83 with high anion gap acidosis(44.70). There was mean base deficit - 4.93. There was mortality (66.7%) in our study .66.7% cases required hemodialysis. Analysis of arterial blood gas analysis plays an important role in the early diagnosis of suspected methanol poisoning. Unexplained high anion gap metabolic acidosis with high base deficit play an important role in prognosis. 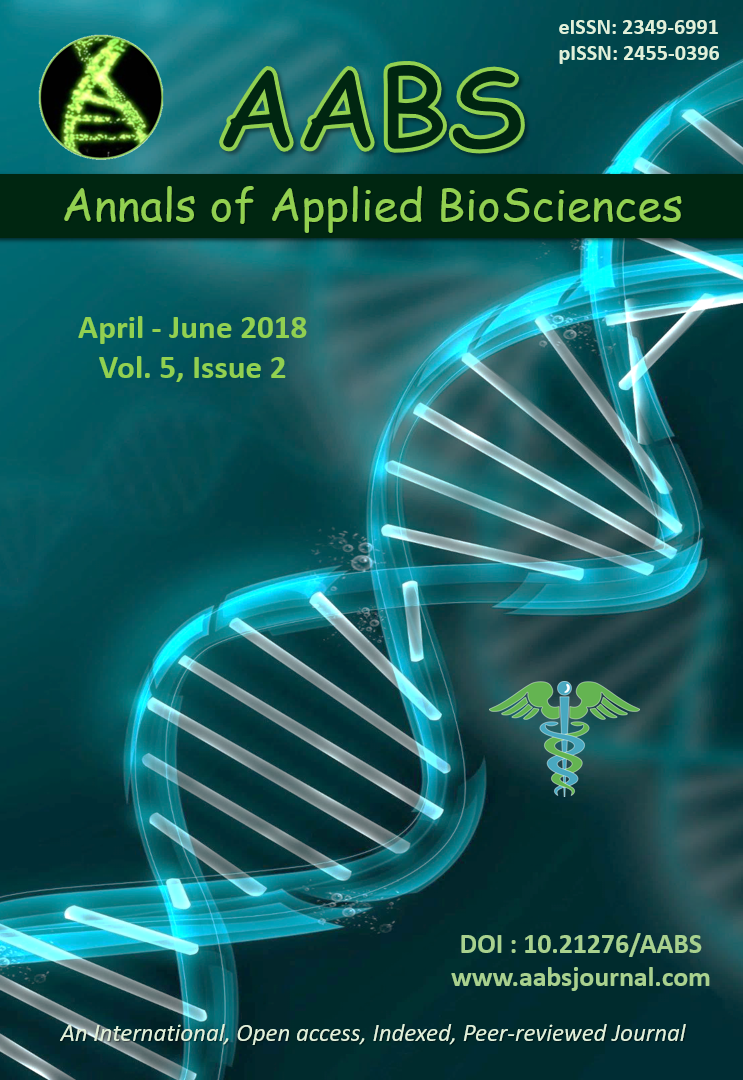