Langerhans cell histiocytosis (LCH) is a rare disease and when confined to lymph node, it is even rarer. Lymph node involvement in LCH can be seen as a component of the systemic form or it may be the initial and sometimes exclusive manifestation of the disease [1].We present a case of LCH confined to the lymph node diagnosed initially by fine needle aspiration cytology (FNAC) in a 7 year old girl. Highly cellular smears showed fair number of large histiocytic cells (langerhans cells) showing round to oval vesicular nuclei with irregular folded and grooved nuclei with abundant, pale blue cytoplasm admixed with numerous neutrophils, lymphocytes, macrophages, multinucleated giant cells and tingible body macrophages suggesting the diagnosis of LCH. This was confirmed on histopathological and immunohistochemical study of the excised lymph node. The highly characteristic common and rare cytological features are highlighted with focus on differential diagnosis and causes of pitfalls. 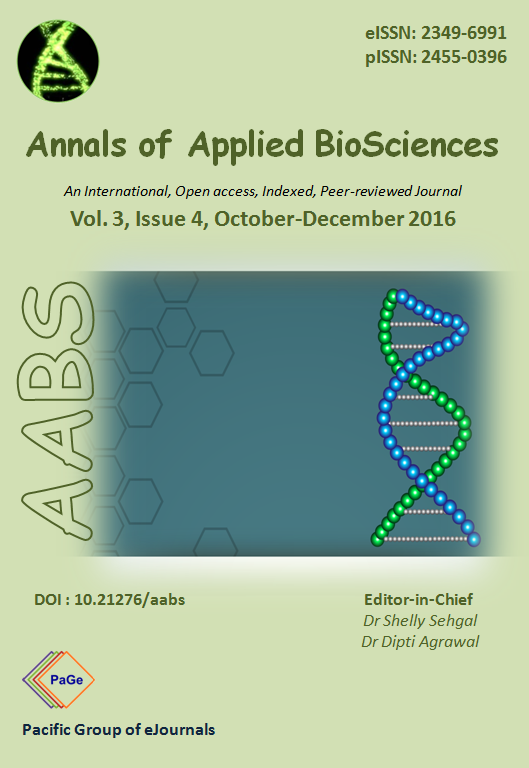