Background: Bacillus genus have been found to produce antimicrobial polypeptides that have a remarkable capability to combat the current increasing problem of antibiotic resistance. The aim of this cross sectional study was to determine the proportion and pattern of distribution of antibiotic producing and non-producing species of Bacillus in soil and also to analyse the activity of the antibiotic producers.Methods: A total of 40 soil samples were collected from the wastelands of Kathmandu Valley and 121 isolates were studied from them. They were identified according to Bergey’s Manual. The antibiotic were extracted and the activity was analysed by agar- well diffusion method against the test organisms Staphylococcus aureus ATCC 25923, Escherichia coli ATCC 25922 and Pseudomonas aeruginosa ATCC 27853.Result: Bacillus subtilis species were found to be in highest number (17.3%) and Bacillus macerans (0.82%) in lowest number. 18.33% of Bacillus isolates were found to produce antibiotics. The highest number of antibiotic producing isolate was B. subtilis (40.09%) and the least was B. circulans (4.54%). The number of antibiotic producing bacteria were not found to be affected by moisture content of soil and pH change. Among the antibiotic producers, 63.63% produced antibiotic against Gram positive bacteria, 27.27% against Gram negative bacteria and B. alvei (9.09%) had a broad spectrum activity. Some colonies were even found to produce antibiotic with a greater potential than the conventional antibiotics.Conclusion: Based on property of soil, moist-neutral soil had the highest number of bacilli isolates and dry-acidic and moist-alkaline had least number of isolates. DOI: 10.21276/AABS.2017.1316

Schallmey M, Singh A, Ward OP. Developments in the use of Bacillus species for industrial production. Can J Microbiol. 2004;50(1):1-17. 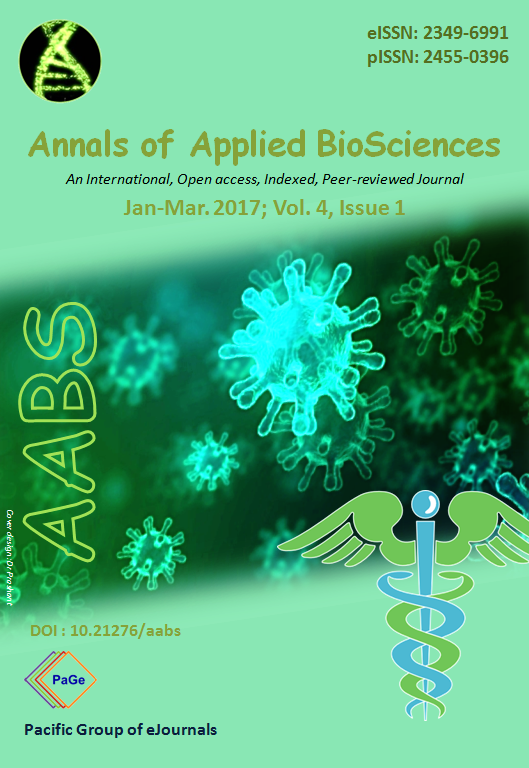