The Incidence Of Primary Ovarian Pregnancy in a Tertiary Care Hospital in Central Kerala, India - A 10 Years study 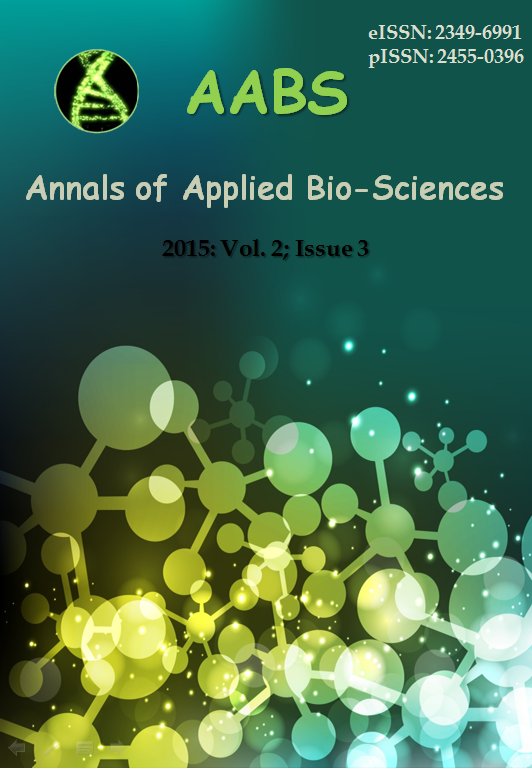