Background: Skin appendages are sweat gland, sebaceous gland and hair follicle. Adnexal tumors arising from the skin are usually missed clinically and often confirmed by histopathology. Immunohistochemistry may further help in confirmation of the diagnosis. Tumors of cutaneous appendages are uncommon. The classification of these tumors is complex. They carry a wide histopathological spectrum. Hence, this study was undertaken to determine data about the neoplasms in this part of the country. Determination of the incidence, localization, age and sex distribution of cutaneous appendageal tumors was done.Methods : This cross sectional study was done at a tertiary care centre  in the Department of Pathology, S N Medical College, Bagalkot, Karnataka during the period of March 2010 to March 2015. Appendageal tumors of the skin diagnosed were included. Clinical history and findings were noted. Histopathological study was done using hematoxylin and eosin stain and special stains wherever necessary. The data was analysed using SPSS version 20. Categorical data was expressed in terms of rates, ratios and percentages.Results:  A total 52 cases of cutaneous adnexal tumors were diagnosed on histopathological basis. There were 18 males (34.62%) and 34 female cases (65.38 %). The most common sites affected were head and neck region 35 cases (67.30 %). The age ranged from 9 - 80 years, the most affected age groups were from 3rd and 6th decade. The spectrum included both benign and malignant tumors. The sweat gland tumors formed the majority of tumors (25 cases). Tumors with follicular and sebaceous differentiation were also studiedConclusion: Adnexal tumors of skin are uncommon and are mostly benign so surgical excision will suffice in most cases. These tumors are a wide and heterogenous group with overlapping and pleomorphic spectrum of morphology. Although majorities of adnexal tumors are benign, malignant counterparts are also rarely encountered.DOI:10.21276/APALM.1850

6. Ackerman AB. Differentiation of benign from malignant neoplasms by silhouette. Am J Dermatopathol.1989;11:297-300. 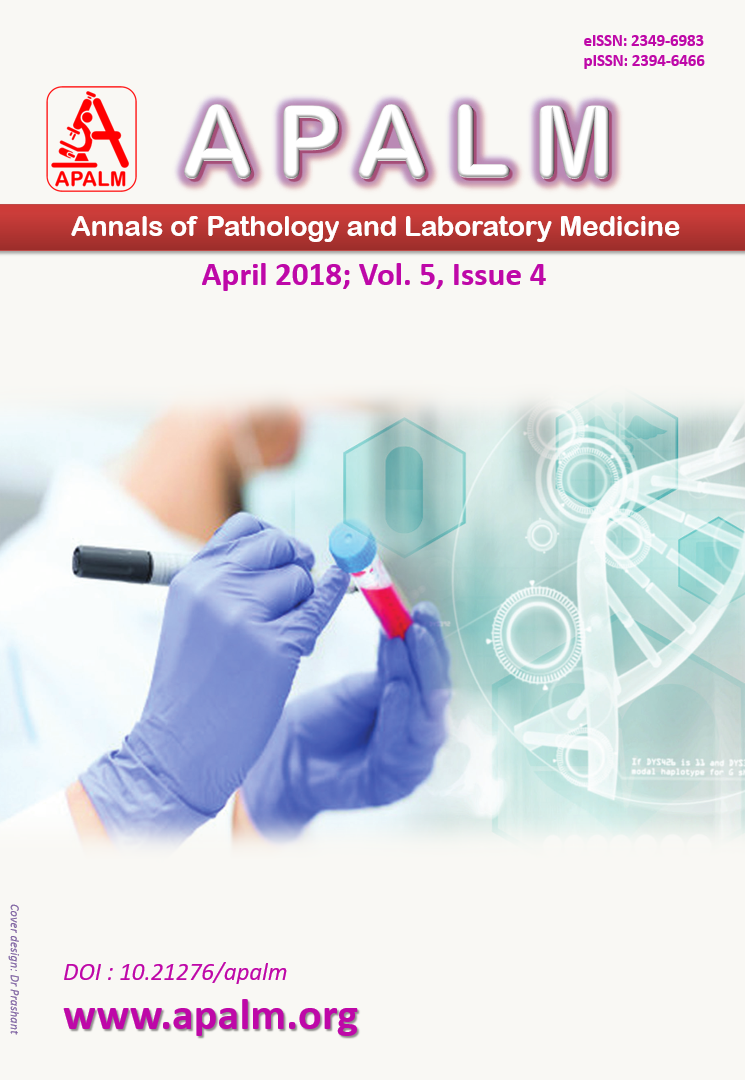