Background: Blood transfusion is an integral and indispensible part of treatment in hospitals these days.  Transfusion transmissible infections (TTI) are one of the important complications of blood transfusion. This study is aimed at assessing the seroprevalence of HIV among healthy blood donors in our region and its implications on safe blood practices. Materials and methods: This is a retrospective study done over a period of 3 years from August 2015 to July 2018 in two blood banks of Gadag i.e. Gadag Institute of Medical Sciences (GIMS) blood bank and Indian Medical Association (IMA) blood bank. A total of 20,144 blood donors were included in the study. It included both voluntary donors and replacement donors. Donors were screened using donor questionnaire form followed by general physical examination for medical and surgical illness. Eligible blood donors donated blood and their blood samples were subjected to a test that detected the presence of antibodies to HIV by using rapid test kit by Qualpro and then confirmed by 4th generation Qualisa ELISA test kit. Result: In the present study, out of 20,144 blood donors 19,676 (97.67%) were males and 468 (2.33%) were females. Total number of seropositive cases of HIV was 34. The overall seroprevalence was 0.17%. All the seropositive cases were males and the seroprevalence was 0.17%. The prevalence of seropositive cases among voluntary donors was 0.048% and among replacement donors was 0.72%. Conclusion:  Seroprevalence of HIV in the region of Gadag is 0.17%. 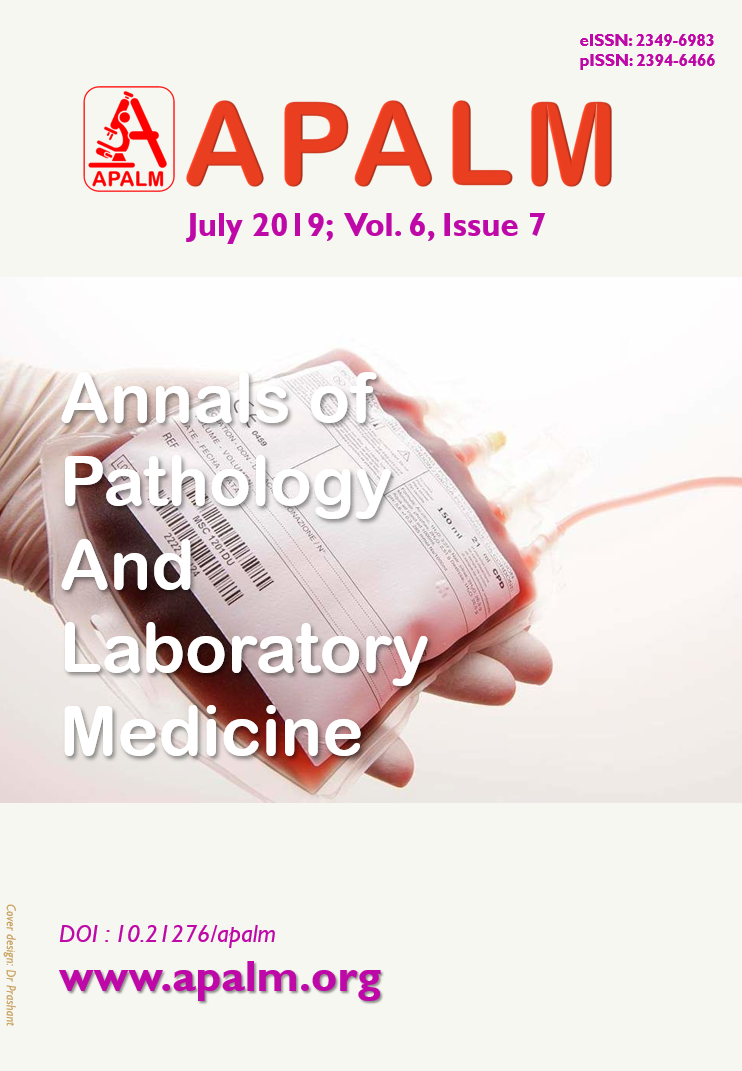