Detection and Study of Interleukin -21 Levels in Art Recipients

Background: Interleukin-21 (IL-21) is a relatively new immune-enhancing, multifunctional and pleiotropic cytokine that plays an essential role in controlling chronic viral infections. It is a protein that in humans is encoded by IL-21 gene, mapped on chromosome 4 and 180 kb from IL-2 gene and the mRNA encoding the product is 616 nucleotides long. IL-21 is expressed in activated human CD4+ T cells but not in most other tissues. In addition, IL-21 expression is up-regulated by Th2 and Th17 subsets of T helper cells, as well as T follicular cells. Further IL-21 is expressed in NKT cells regulating the functions of these cells. IL-21 may be a critical factor in the control of persistent viral infections such as HIV. The intrinsic ability of IL-21 to promote the longevity of B cells should benchmark its role in sustained production of neutralizing antibodies by proliferating and differentiating B cells committed to cognate stimulating antigenic determinants. Nonetheless, immune response to identical or related antigenic insults are quite heterogeneous enlisting complex factors including ethnic and HLA elements in determining the final outcome. Present study aims to explore the levels of IL-21 in a select segment of ART recipients of East Delhi covered by NACP, Govt. of India. Methods: Estimation of levels of IL-21 was done using ELISA test employing commercially available kit (QAYEE-BIO Kit for Interleukin-21). The method of ELISA used for the present study was sandwich ELISA. Results:  The mean levels of IL-21 in the study of 40 ART recipients were 1178.21±927.063. There were no controls included in the study. The range of IL-21 were 150-6100. In one patient IL-21 levels was not detected. Conclusion: This study attempts a clinical correlation with the levels of a cytokine which could help in a better understanding of the immunobiology of the disease. In the current study, the levels of IL-21 in samples of ART recipients were detected. In all ART patients the levels of Interleukin-21 were detected except one. Majority of patients showed moderate levels of IL-21. But 3 patients showed high levels of IL-21 >2000 pg/ml who were not associated with opportunistic infections after 10 to 12 months of ART treatment. Therefore, further studies with a higher sample size may be required to arrive at a statistically significant correlation. 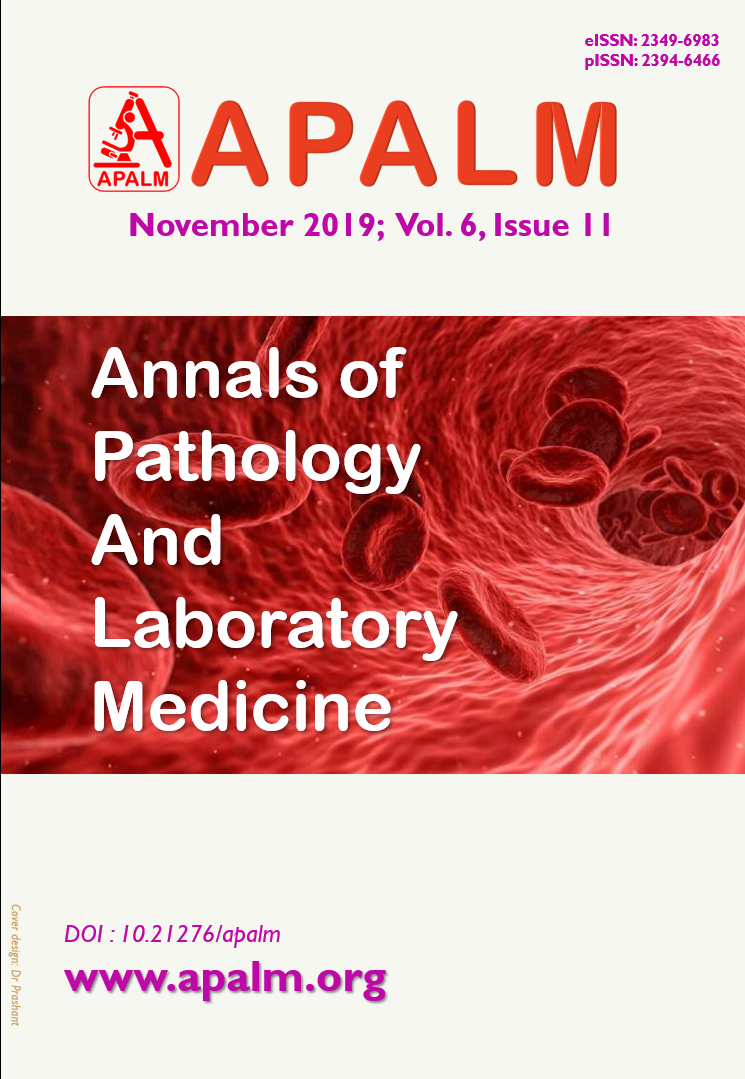