A Study of Hematological Changes in Neonatal Sepsis 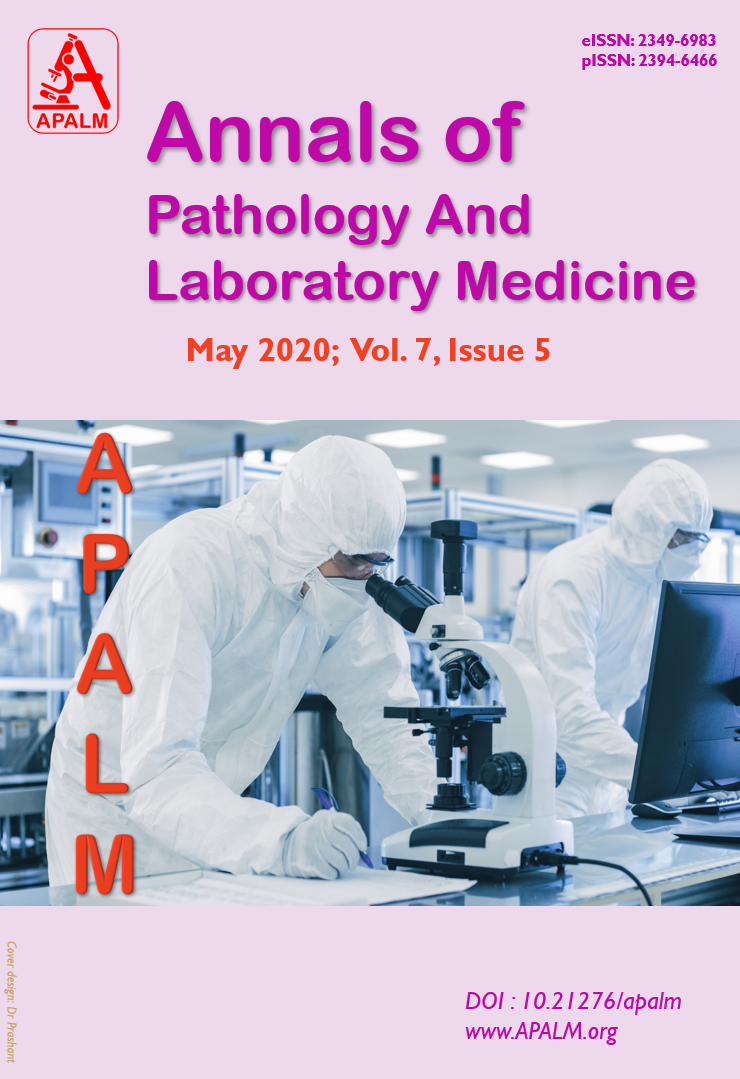