Utility of Hematological Scoring System in Diagnosis of Neonatal Sepsis

Background: Neonatal septicemia is defined as a clinical syndrome characterized by systemic signs and symptoms caused by a bacterial infection and gives positive blood culture in the first month of life. It is associated with high morbidity and mortality, but early diagnosis and treatment significantly improve the outcomes. The present study brings out a quick and cost- effective Hematological Scoring System that enables early diagnosis of neonatal sepsis Method: This study was conducted in the Department of Pathology of Sree Gokulam Medical College and Research Foundation, Venjaramoodu, Thiruvananthapuram over 1 year. Eighty neonates with clinical suspicion of sepsis were studied with respect to their peripheral smear findings, blood culture and C-reactive protein levels. Result: Among the eighty cases, twelve neonates were culture positive. Male gender and late- onset of sepsis were the significant risk parameters. Escherichia coli and Staphylococcus aureus were the most common isolated organisms. Of the different parameters studied I:T ratio and Absolute neutrophil count showed the highest specificity and immature neutrophil count had the highest sensitivity. Forty-one percent of neonates had a high Hematological Scoring System score. The specificity of Hematological Scoring System with a score > 5 was 92% Conclusion: Hematological Scoring System is a cost-effective, rapid and easy to perform screening test that can be used to rule out sepsis thus avoiding unnecessary administration of antibiotics to unaffected babies. It should be adopted as a routine screening procedure by minimally qualified rural doctors with minimal resources to ensure appropriate action immediately for children with high index of suspicion of sepsis. 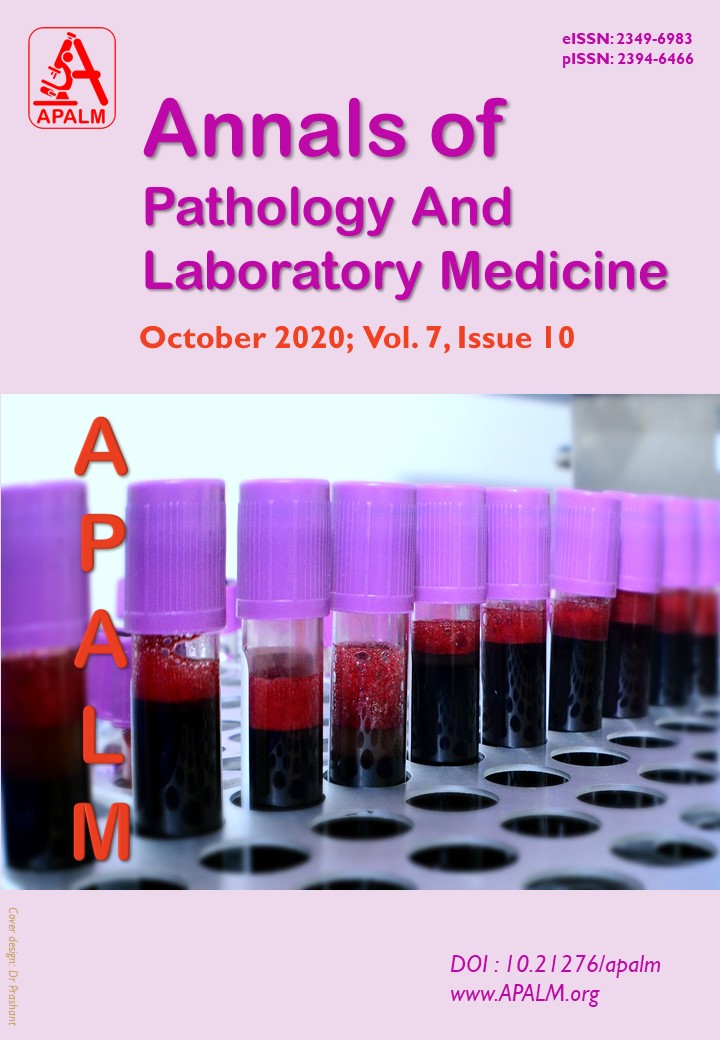