Rosai-Dorfman disease (RDD) or sinus histiocytosis with massive lymphadenopathy is a rare, benign, histiocytic proliferative disorder. It can be encountered in both nodal and extra nodal locations. Fine needle aspiration technique is a simple, accurate and most economic tool, being used widely. Fourteen year old male child presented with bilateral cervical lymphadenopathy. Fine needle aspiration of cervical node revealed RDD, which was later confirmed by histopathology and immunochemistry. Owing to the rarity, cytomorphological appearance of this disease and its mimics are considered here. 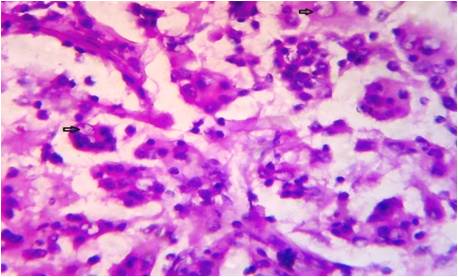