Background: Blood stream infections cause significant morbidity and mortality worldwide. Illness associated with blood stream infection ranges from self-limiting infections to life- threatening sepsis that require rapid and aggressive antimicrobial treatment.  Rational and correct use of antibiotic requires understanding of common pathogens and their drug resistance pattern in the community as well as hospital.Methods: A retrospective study was conducted on the microbial profile of isolates of blood culture and their antimicrobial sensitivity pattern in a tertiary care hospital. Blood culture samples received from January to December 2015 in Microbiology department of the laboratory were enrolled in the study.Result: Positivity of the blood culture was found to be 16.66% (312/1872). Among the isolates, Gram negative organisms were 66.76% (203/300) while gram positive organisms were 32.33% (97/300) including 45 (15%) fungal isolates which were of various candida species. Klebsiella species was the most commonly isolated organism (27.3%) followed by E.coli (18.6%) and Acinetobacter species (8.3%). Staphylococcus aureus was isolated in 6% cases. Colisitin was found to be showing 100% sensitivity for Klebsiella, E.coli, Acinetobacter and Pseudomonas. Vancomycin was found to be sensitive for all Staphylococci isolated from blood.  Ampicillin failed to show significant sensitivity against any of the above mentioned organisms.Conclusion: Specific antibiotic usage strategies to be prepared and implemented in the form of antibiotic usage policy like antibiotic restriction, combination therapy and usage according to the standard antibiotic susceptibility testing are needed for each tertiary care hospital to prevent emergence and spread of drug resistance. DOI: 10.21276/APALM.1203 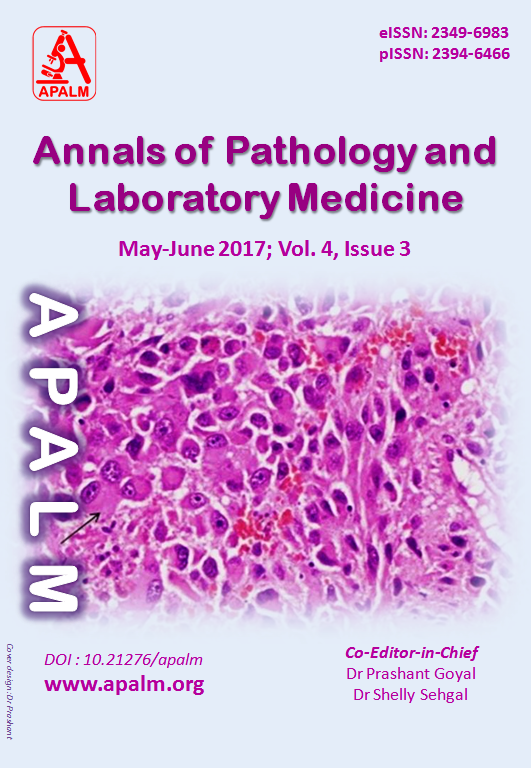