Prerectal mucinous cystadenoma. A case report and considerations about its origin

Mucinous cystadenoma is a generic denomination usually applied to cystic formations filled with mucinous content and showing signs of epithelial proliferation. They usually arise in ovaries, pancreas and appendix, but there have been occasional reports in many other locations. Most retroperitoneal and mesenteric mucinous cystadenomas have affected women, and a potential müllerian origin has been postulated, although for most of them their histogenesis remains uncertain. Some cases have shown malignant behavior. We herein describe a case of mucinous cystadenoma affecting a young man with an unusual prerectal location. An exhaustive study was performed as a basis for the discussion of possible origins for this tumor. This lesion showed premalignant proliferative changes, suggesting an early stage in a potential malignant transformation. DOI: 10.21276/APALM.1453 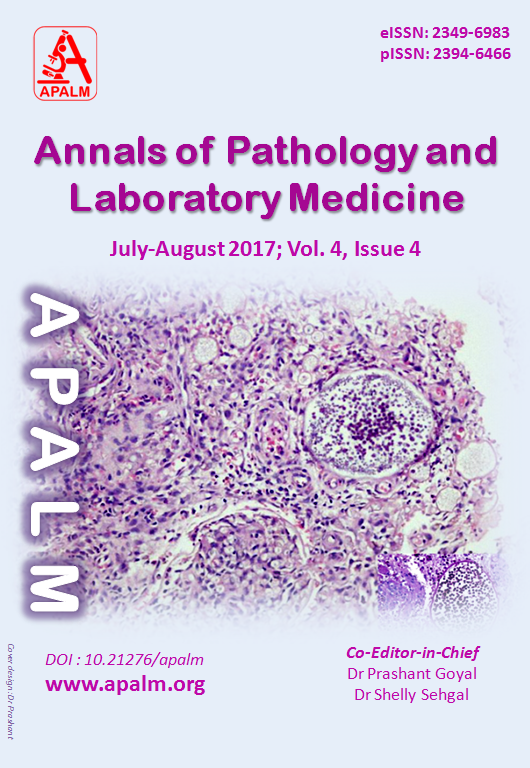