Seroreactivity of Syphilis Among Blood Donors of A Blood Bank

INTRODUCTION: Blood transfusion involves transfer of biological material from man to man. Many infectious diseases are likely to be transmitted by blood transfusion. Syphilis, known in India as Portuguese disease or firanga or firangi roga reached the subcontinent in early 16th century and soon became widespread.  A comparison of the present data on syphilis reactivity among blood donors with that seen a decade back (1986 - 1990) revealed a sharp decline from 14. 6% to 9.26% in syphilis. Since there was no data from our geographical area about syphilis seroreactivity among blood donors, the present study was conducted to know the seroreactivity of syphilis among voluntary and replacement blood donors.METHODS: The present study was carried out in Blood bank of S.N Medical College, Bagalkot from July 2012 to June 2013. Two ml of blood sample was collected in labeled pilot tube at the time of collection of blood from donor tubing of blood bag. Serum was separated. The samples were tested for syphilis by RPR test.RESULTS: Out of the 8187 blood donors, 7461 (91.13%) were replacement donors and remaining 726 (8.87%) were voluntary donors. Out of total 8187 donors screened, 4 (0.04%) units were seroreactive for rapid plasma regain test for syphilis. Four seroreactive units were from replacement donors.CONCLSION: Seroreactivity of syphilis is low in our geographical area. Voluntary donations are safer as compared to replacement ones and should be encouraged. 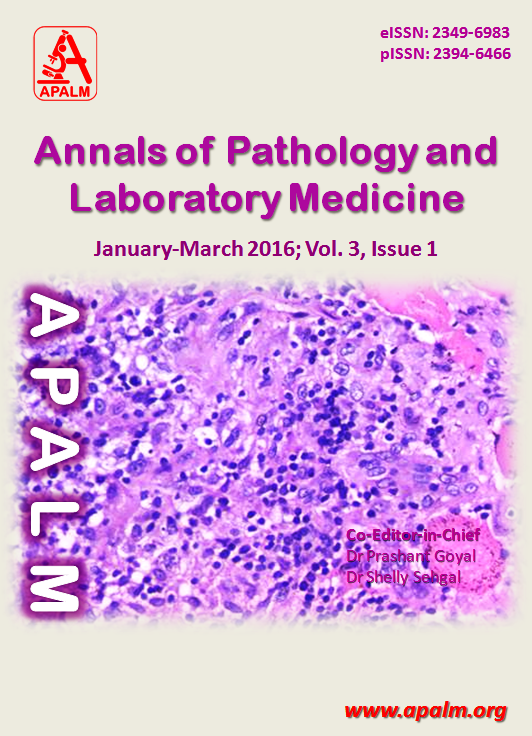